Magnum Photos: Where Ideas Are Born, David Batchelor: Colour Is and our permanent collections will be open on Saturday 25 June. Please note that due to a wedding taking place, the Ground Floor Galleries will be closed from 2.30pm.

This exhibition reveals new research into the influence of industry, the military and historical revivalism on one of the greatest artists of the nineteenth century, through his depictions of natural and industrial landscapes.

James Abbott McNeill Whistler (1834-1903) was an American artist who lived most of his life in the UK. He was known for his innovative artistic style and bold personality, with a reputation for verbal and legal retaliations against art critics, dealers, and artists who insulted his work / those with whom he had quarrelled (like his famous 1878 libel case against the critic, John Ruskin).

Through this intriguing collection of paintings, sketches and prints, we will examine how his family involvement in early 19th century industry, and pursuit of a career in the US military, shaped his knowledge of observational drawing and influenced his artistic style. It also looks afresh at his work in the context of attitudes to landscape in British art and design, shaped not only by classical revivalism but by a desire for landscape improvement and productivity. Whistler’s smoky images of warehouses, harbours and industrial scenes were designed to showcase a new kind of productive, wealth-generating landscape for the modern Victorian age; a view of nature constrained by man-made structures and urban life.

This exhibition has been developed in partnership with The Hunterian, University of Glasgow. 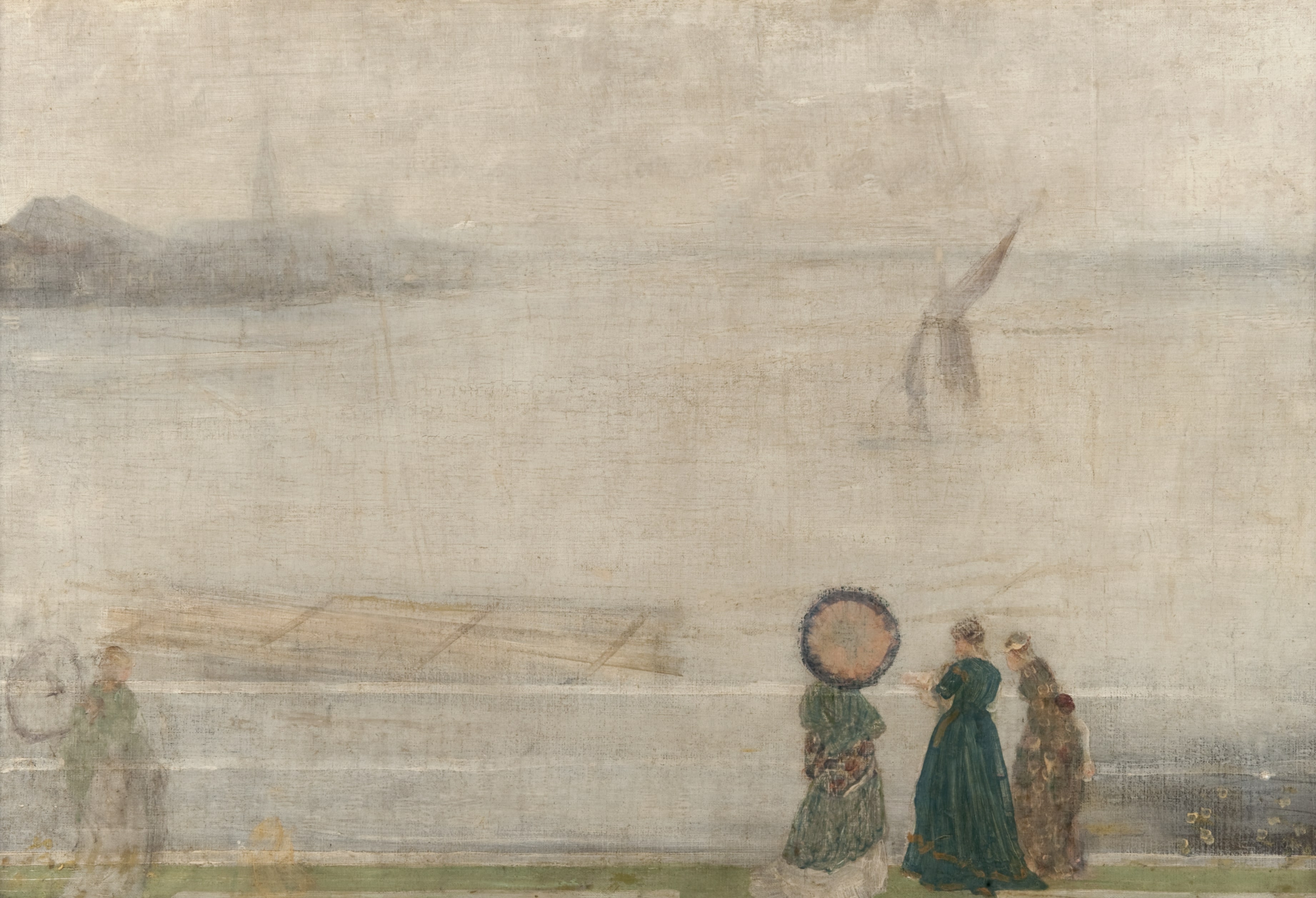