We’ve not had much to laugh about recently thanks to COVID-19 – so we have decided to put a smile on everyone’s faces by exploring humour with a  brand new open air art commission, The Open Arms.

Inspired by our Folk Art Collection Birmingham based street artist, Foka Wolf, has created eight signs across our Parkland, exploring humour and its connection to kindness.

The work is influenced by local people’s experience of social solidarity during lockdown and the role of humour as a tool for empathy and resilience. In August we hosted two online sessions of The Laughter Café with Janice Connolly BEM, Artistic Director of Women & Theatre (as well as starring in shows such as Peter Kay’s Phoenix Nights, Janice is also known for her alter-ego, Birmingham icon and Britain’s Got Talent star, Mrs Barbara Nice). Local people joined Janice for two hours to share and discuss what’s made them laugh in lockdown. Everything that has came out of The Laughter Café was then used to fuel Foka Wolf’s new works of art.

The commission has come out of a collaboration with leading participatory arts organisation People United, who investigate kindness in the arts and its influence on prosocial behaviour.

Foka says “I am overjoyed to have worked on a commission with People United and Compton Verney. Compton Verney was one of the first galleries I ever visited as a teenager, so I have fond memories of it. People United have been involved in some fantastic projects over the last decade that bring happiness and kindness through the use of art, and that to me is what art is all about.”

Foka Wolf- Artist
Foka Wolf is an anonymous Birmingham based urban artist who has been pasting their work on the streets for over a decade. Their subject matter ranges from cartoons to celebrities, gory heads to thumbs up, but their most recognisable works are the joke adverts.  Foka’s advertising agency has covered subjects including forehead extension surgery and rent-a-curse, tackling both comedy and serious political and social commentary.

Their art has garnered national attention and featured in media including Time Out, Metro, Evening Standard and the BBC. They have previously worked with partners including Ikon Gallery, TEDx, Glug and Beatfreeks, and held exhibitions at Bene Culture, Centrala and Attic Brewery.

People United – Creating a kinder world
Founded in 2006, People United is a leading participatory arts organisation that focuses on the vital role arts and culture can play in bringing communities together. We develop and manage long-term place-based projects, artist/community co-productions and creative workshops, activities, and events for all ages. We also disseminate our learnings in published reports, through conferences and by hosting symposia and other discussion forums. We are an Arts Council NPO. Our vision is of ‘a thriving, creative society where people are kind to themselves, each other and the world’. www.peopleunited.org.uk/

Chloe Osborne – Creative Producer
Chloe is an artist and creative producer with a focus on cultural democracy. She collaborates with communities, artists & organisations to design creative experiences in the public realm.

Part of The Change Collective and Aswarm, major creative commissions in the UK and internationally in the last three years include work for the British Red Cross, Heritage Lottery Fund, Hull City of Culture & the British Council where she is currently working with Syrian refugee artists in Beirut.

Since 2016 she has been building a body of work which falls under the title ‘Radical Acts of Resistance’ and seeks to explore how public interventions can both provide insight and incite action. 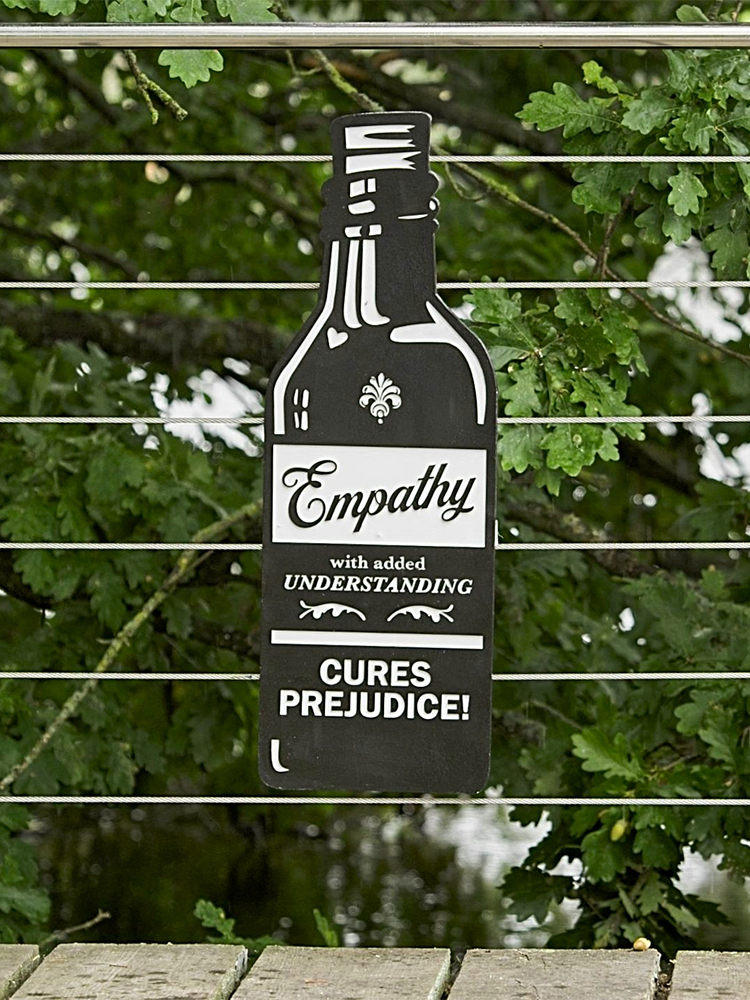