Step into Compton Verney’s Marvellous Mechanical Museum, a world which reimagines the spectacular automata exhibitions of the 18th century and invites us to explore the boundaries of what is lifelike and what is alive, where artists, inventors and engineers collide.

Automata have always been fascinating to us. Throughout history they have represented the human condition and allowed us to view ourselves and raise questions about our existence. They have also entertained and amazed us with spectacular musical performances and simulations of life. (The Marvellous Mechanical Museum coincides with the 200th anniversary of the publication of Mary Shelley’s Frankenstein, who is believed to have seen the famous 18th century automata of Pierre Jaquet-Droz before bringing her own creation to life). 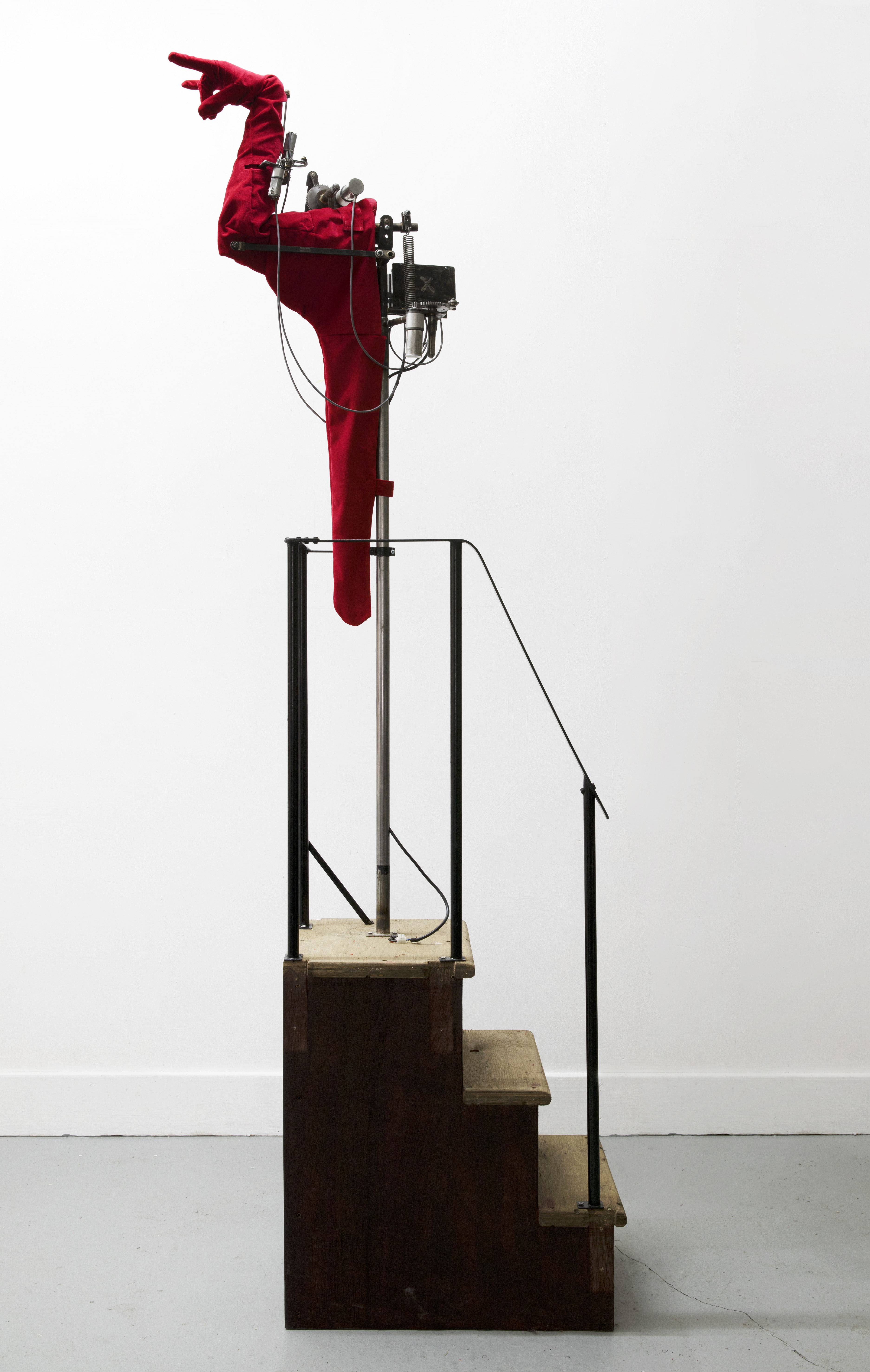