Portraits from the National Portrait Gallery 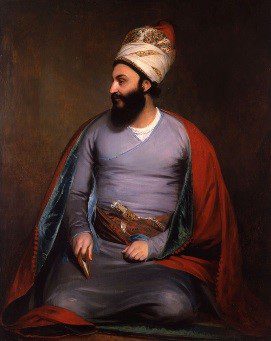 These will be shown alongside portraits from our historic British Portraits collection, highlighting connections between some of the people represented and posing questions about who we might choose to immortalise in a contemporary portraiture collection, in contrast to the monarchs, aristocrats and military leaders of the past.

This exhibition has been created in partnership with the National Portrait Gallery as part of their transformational Inspiring People project, which includes an extensive programme of nationwide activities, funded by The National Heritage Lottery Fund and Art Fund. These ambitious partnerships with museums, local community groups and schools aim to bring the Gallery closer to communities across the UK.