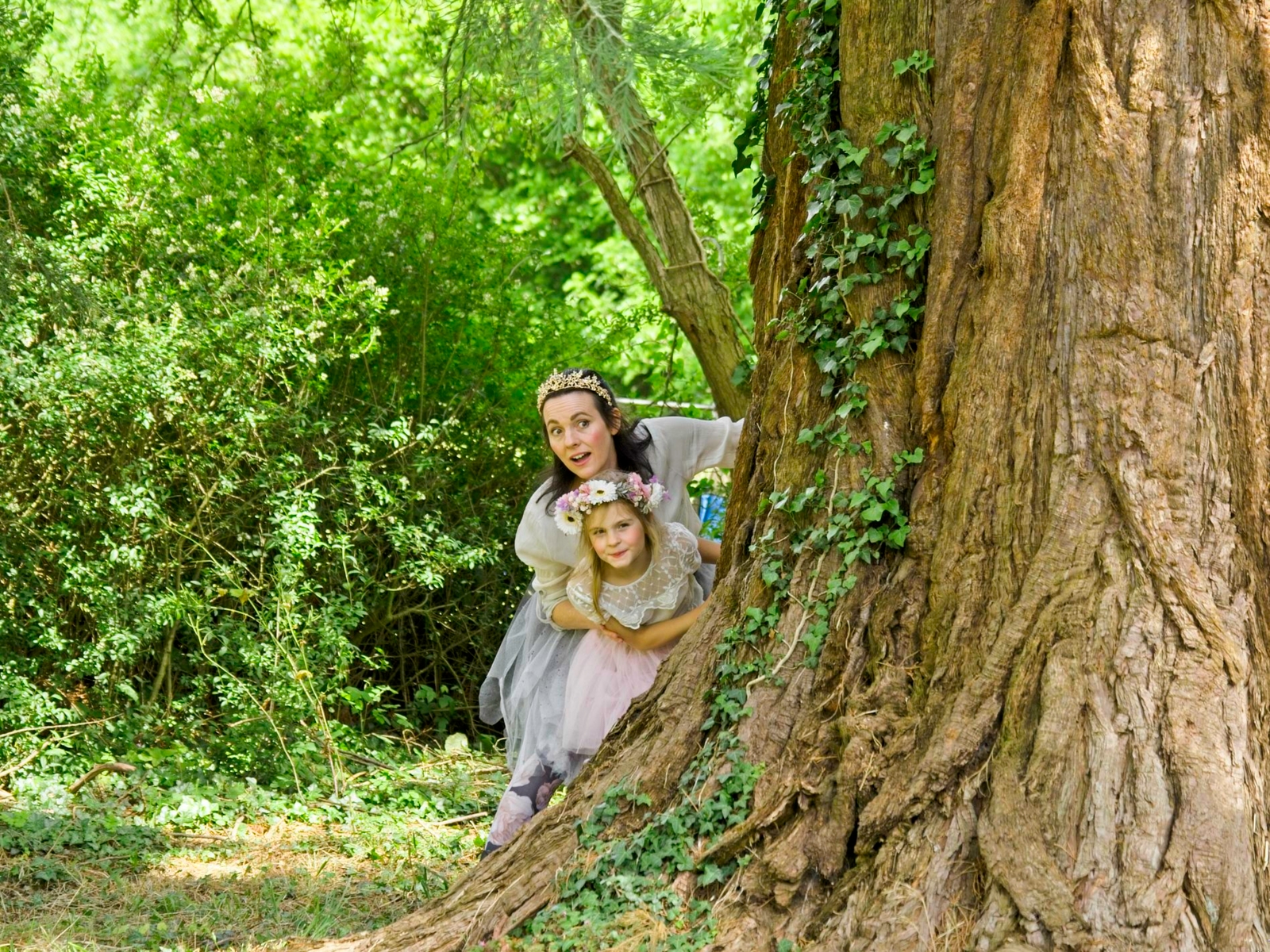 At Compton Verney Art Gallery & Park we have a long association with Shakespeare and the Royal Shakespeare Company. In 1968, Peter Hall filmed his version of A Midsummer Night’s Dream here, using the magnificent parkland setting of the ‘Capability’ Brown designed grounds. In the film can be seen a number of young actors who have gone on to greatness, including the famous ‘dames’ of theatre, Judy Dench, Helen Mirren and Diana Rigg. 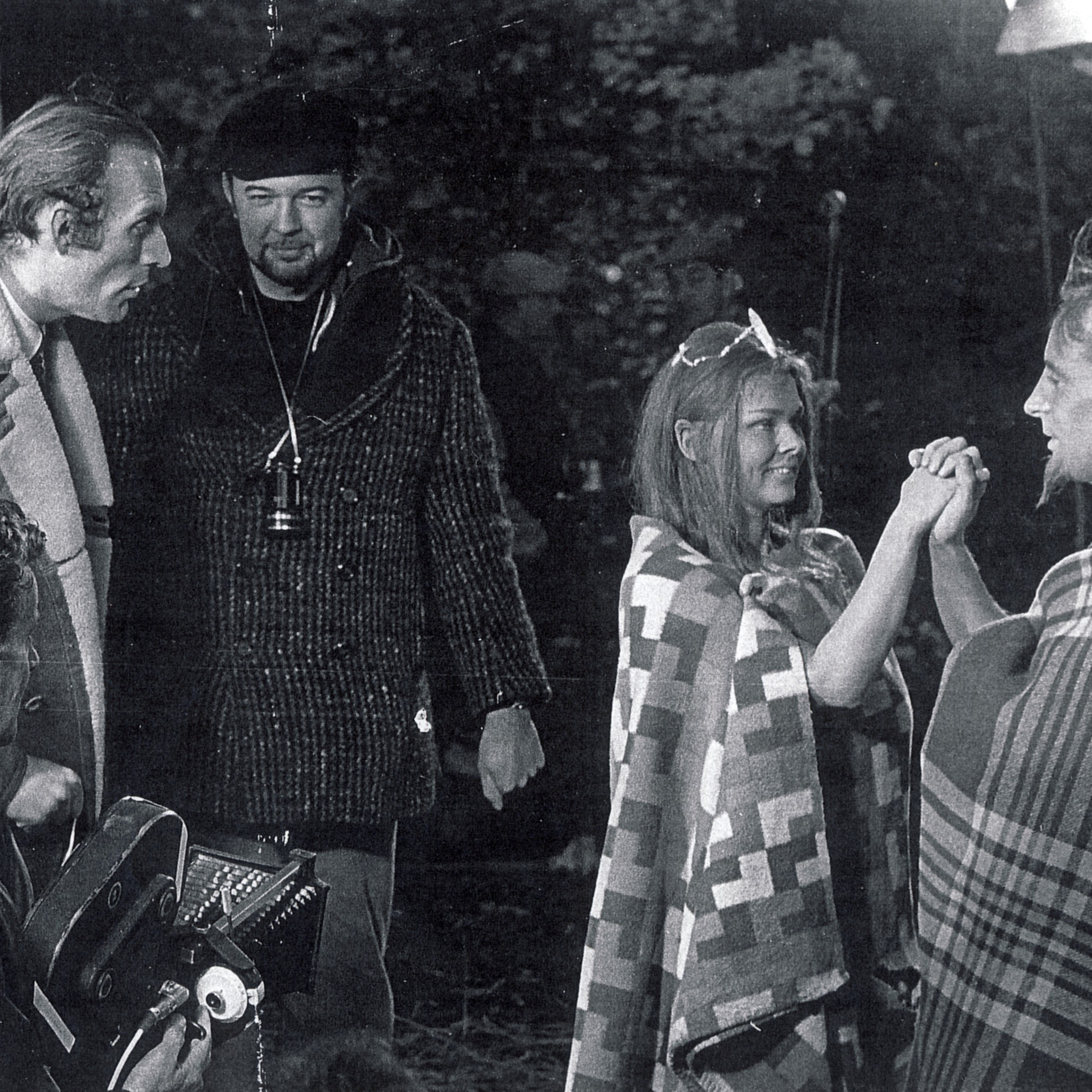 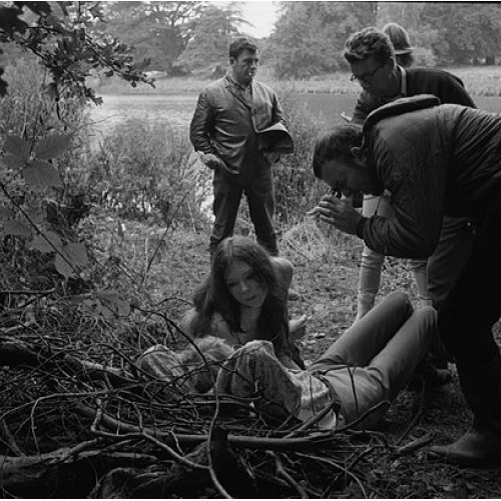 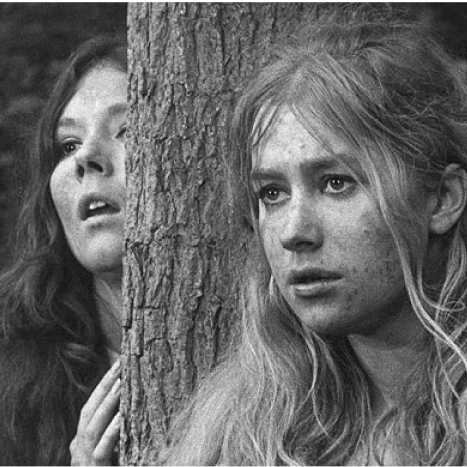 As a contribution to the 2020 Make it West Midlands’ Midsummer Festival, being held online this year because of COVID restrictions, we worked with two RSC regulars, the director Nicky Cox and actor Hannah Young, to produce a short piece based on A Midsummer Night’s Dream. Keeping to the latest coronavirus safety guidance, Nicky Cox cleverly devised Titania’s Dream, a 10 minute work based around the single character of Titania, Queen of the Fairies, using the text of her speeches from Shakespeare’s play. 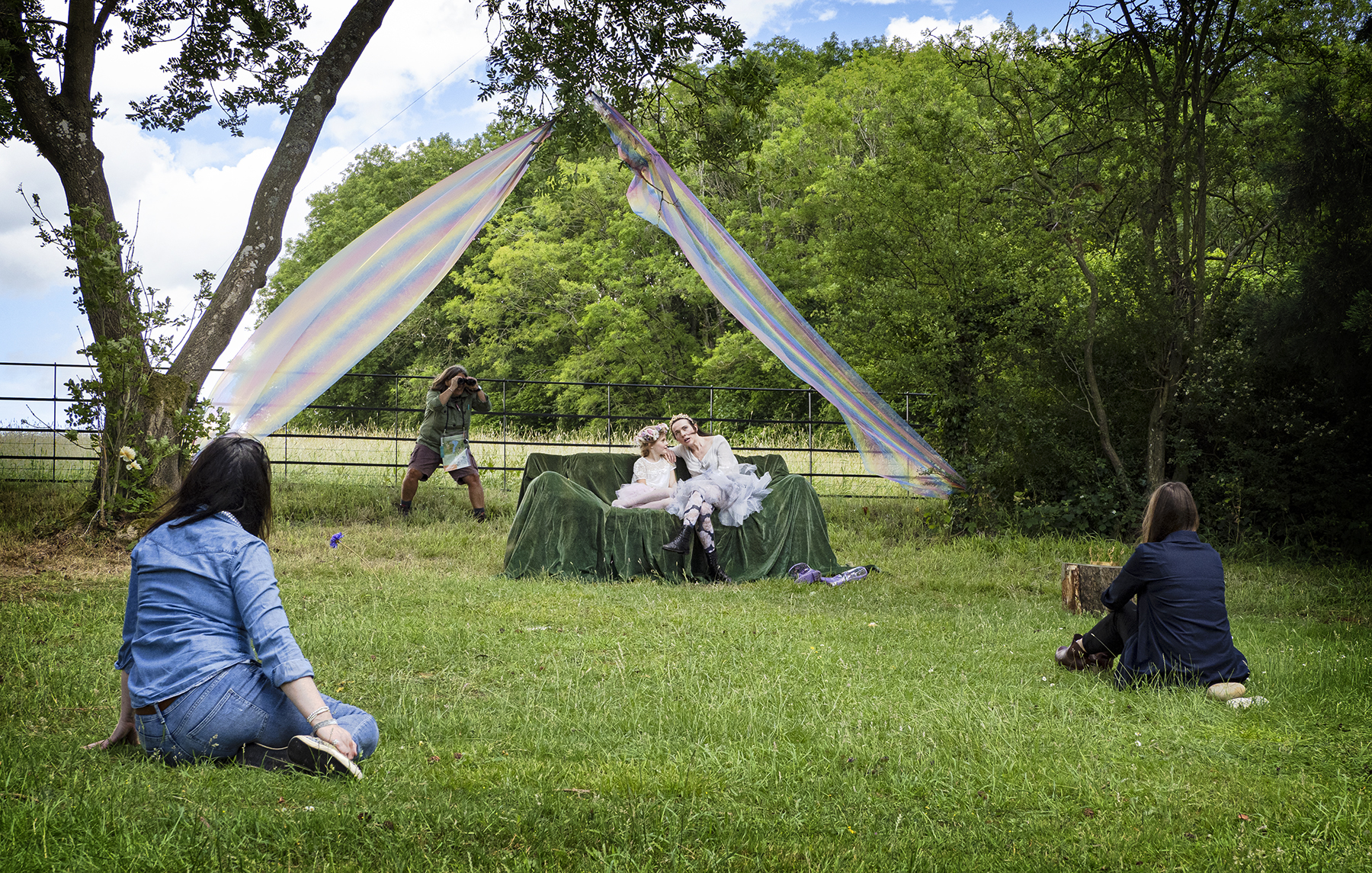 Hannah Young, playing Titania in a splendid, multi-faceted performance, is ably supported by her own six year old daughter, Genevieve, who plays the Changeling Child, the focus of the deep rift between Titania and Oberon, King of the Fairies. This disagreement has upset the natural order of things causing major upset to climate patterns and weather disasters. Titania’s anguish at the realisation that she and Oberon have caused these problems – “We are their parents and original” – is something that resonates with modern audiences coming to grips with climate change. At the heart of Shakespeare’s play is the story of different couples finding true love with the right partner. A magic flower, pressed on the eyelids of a sleeping person, causes them to fall in love with whoever they see first on awakening. In Titania’s case, the intended reconciliation with Oberon does not go as planned. 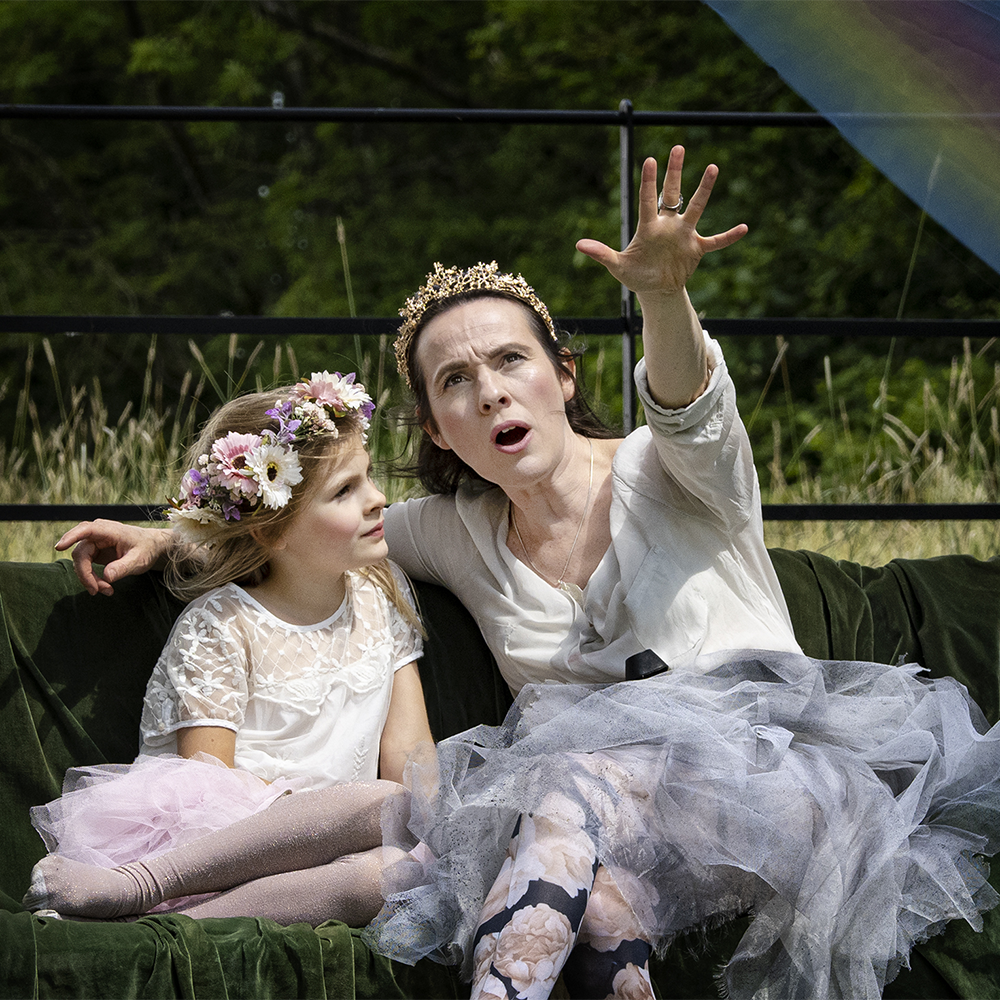 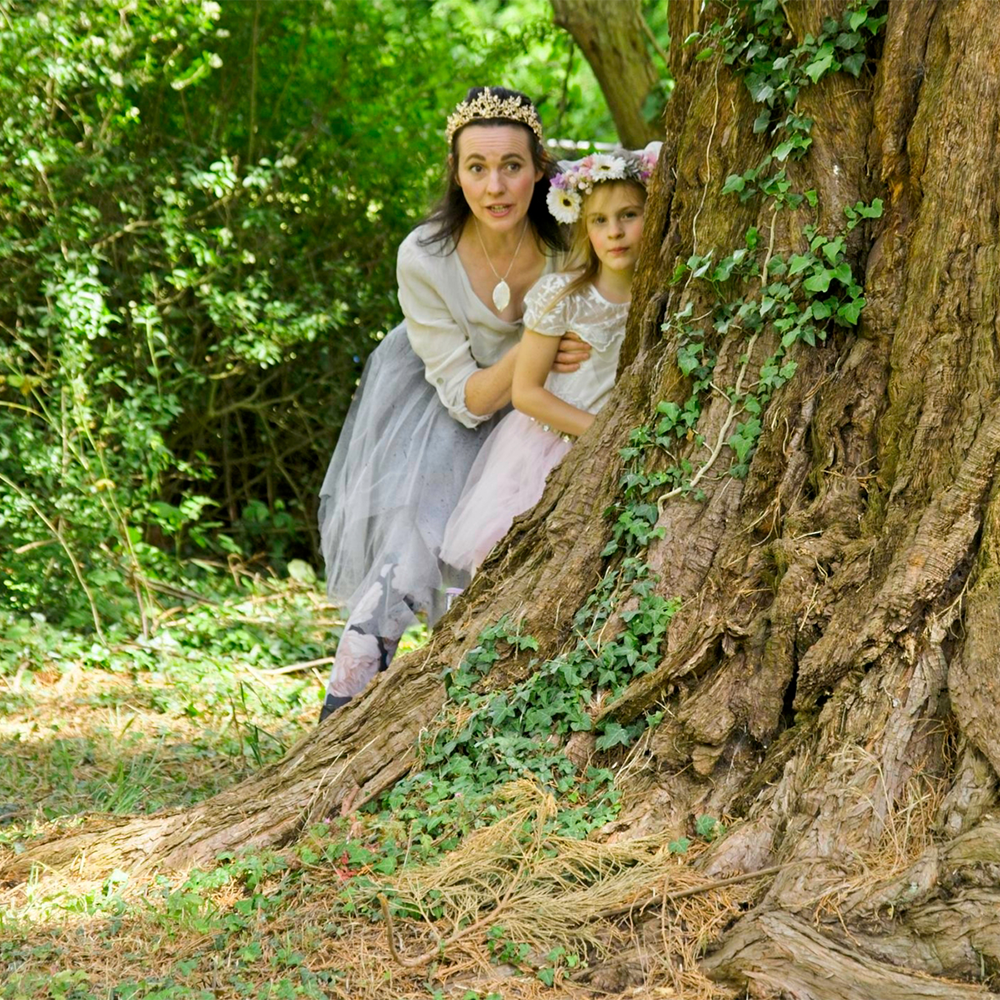 The video production was filmed and produced by Mike Tomlinson (Orlando Media).