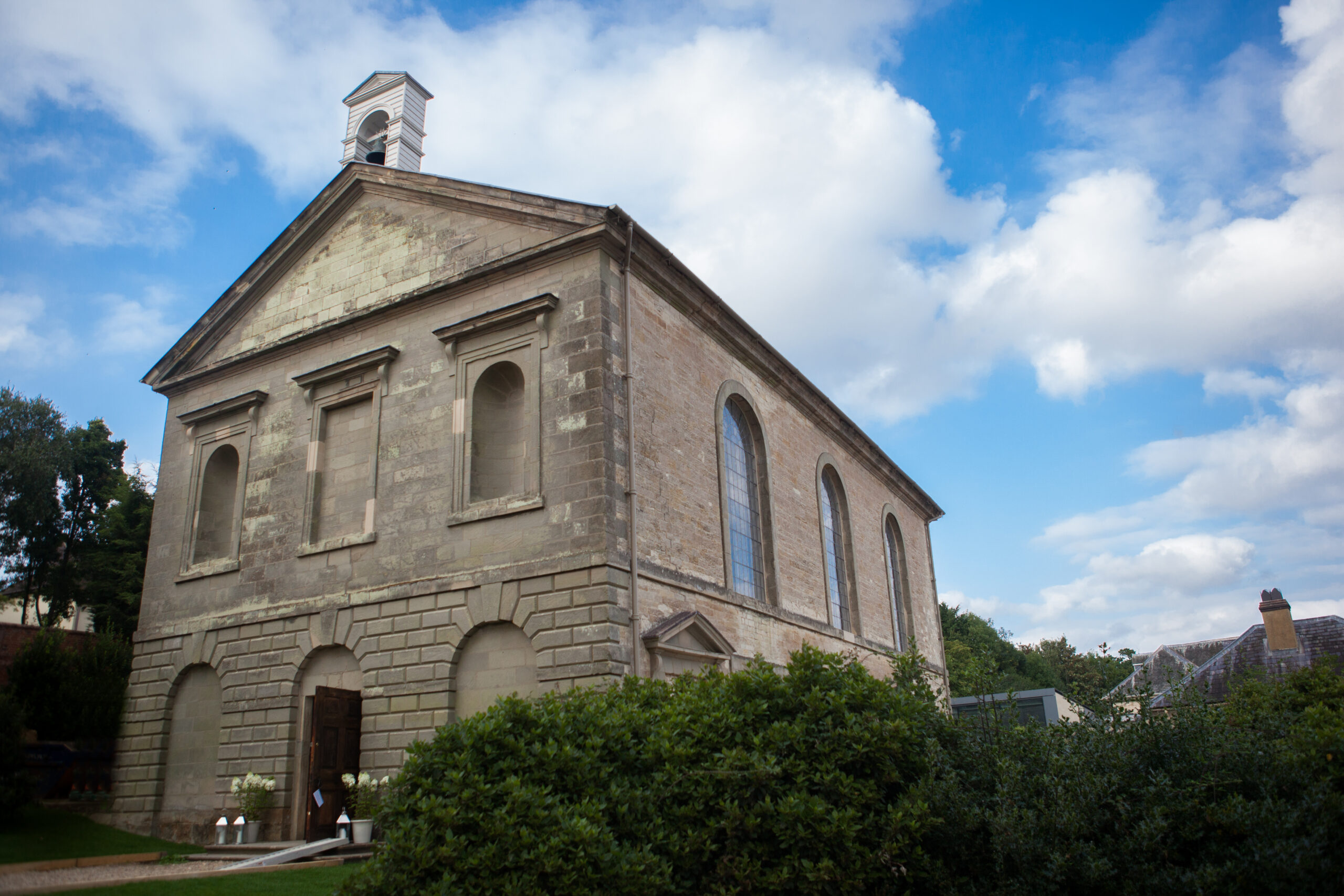 The installation of a new, outdoor sculpture by Israeli artist, Ariel Schlesinger, which was due to open to the public on Saturday 12 October at Compton Verney Art Gallery and Park, has been delayed due to the discovery of archaeological remains.

Three medieval burials were unearthed as the foundations were being dug to support the sculpture, and progress had to be halted to allow for archaeologists to excavate the site. A representative from Archaeology Warwickshire was undertaking a watching brief of the dig when the discovery was made. They say;

“In accordance with the planning permission, Compton Verney asked Archaeology Warwickshire to carry out a watching brief while the works were taking place. Just at the depth needed for the foundations, the remains were exposed. Medieval pottery was found with the burials. The coroner was notified and he agreed that their location should be carefully recorded before being protected and re-covered. Best practice guidance from Historic England states that burials should not be disturbed without good reason.”

Compton Verney has a long history which dates as far back as the Domesday Book in 1086, or possibly even earlier. It originally comprised of two manor houses, before it became a small village in 1150 called Compton Murdak. A church is recorded here from around this time, with its location depicted on James Fish’s map of 1738. The house passed to the Verney family in 1435 and by 1500 the estate was known as Compton Verney.

In 1772, the family employed the revered landscape designer, Lancelot ‘Capability’ Brown to undertake a vast re-design of the grounds, which included the demolition of the church to open up views from the house. Brown built a new chapel in a different location, and the tombs of the resident Verney family were moved with it. However, the medieval graveyard remained in situ and an obelisk now marks the site of the original church and crypt. This new discovery suggests that the extent of the graveyard is larger than that shown on the 1738 map and those burials have survived, despite Brown’s landscaping.

This finding, whilst incredibly exciting, has caused delays to the unveiling of the sculpture and an associated indoor exhibition of the artist’s work. The curator, Dr Amy Orrock explains;

“A lot of work goes into the installation of a new sculpture, particularly outdoors, and even more so when it’s situated in a Grade II listed landscape. The logistical plans have been months in the making, and unfortunately this delay has caused knock-on effects to the schedule. Archaeology Warwickshire have now undertaken all the appropriate work to record and protect the remains, and we’re grateful for the support and advice throughout the process. We can now recommence work on the installation, but it will be a little later than originally planned!”

The sculpture and accompanying exhibition will now open to the public on Tuesday 22 October. This will be artist Ariel Schlesinger’s first UK commission, and his first to be located outdoors. Schlesinger was inspired by the work of ‘Capability’ Brown, who transformed the grounds through precise curation and significant redesign, to create a seemingly natural landscape. Schlesinger embraces the theme of nature and artifice, highlighting the co-dependence of humans and nature by using the figure of a tree to talk about this entangled relationship.

Ways To Say Goodbye – a 6-metre tall aluminium tree with shards of glass nested in its upper branches – will be a focal point in the landscape at Compton Verney until September 2020, while the indoor exhibition will conclude on Sunday 15 December 2019. Its title has now taken on a whole new meaning.