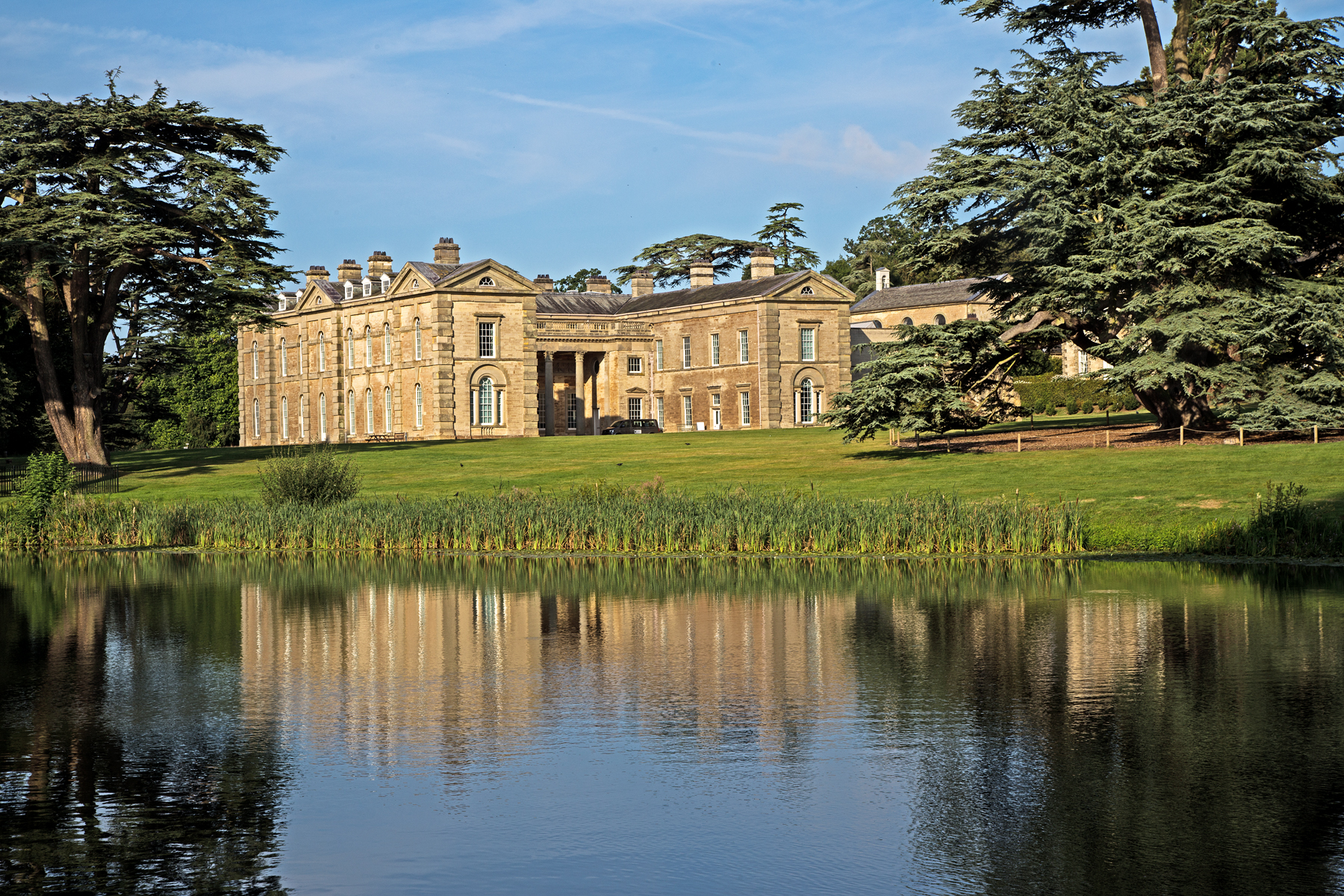 Over the last fifteen years, Compton Verney Art Gallery and Park has forged a reputation for innovative exhibitions that attract crowds to the award-winning venue in Warwickshire. That is set to continue in 2020 with a diverse programme showcasing the artistic genius and influence of Lucas Cranach the Elder, the role of fabric as an exploration of sensuality and identity, and artists’ complex relationships with colour. 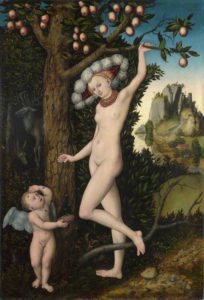 Lucas Cranach the Elder (1472-1553) was one of the leading German painters and printmakers of the early sixteenth century. Born in the Bavarian town of Kronach, from which he took his name, he became court painter to the Electors of Saxony. A close friend of Martin Luther, Cranach was a key artist of the Protestant Reformation, producing woodcut illustrations for Luther’s texts, and founding a successful publishing business.

Cranach’s innovations included new types of religious images, portraits, and the development of distinctive, stylised female nudes, such as Compton Verney’s own Venus and Cupid (c.1525). Inspired by this and other works in our collection; Portrait of Sigmund Kingsfelt (c.1530), Lot and His Daughters (c.1530) and the dramatic Hercules and Antaeus (c.1530), the exhibition – which is in association with The National Gallery, London – opens by exploring the artist’s historic oeuvre through key loans from leading British institutions.

Cranach’s aesthetic reached down the centuries to inspire a wealth of modern and contemporary artists. The exhibition views Cranach’s powerful legacy through works by artists such as Pablo Picasso, Michael Landy, and John Currin, and includes new work by Raqib Shaw, Claire Partington and Wolfe von Lenkiewicz, inspired by paintings from Compton Verney’s collection. 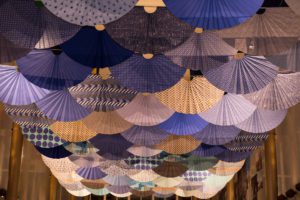 Fabric has always had an inherent sensuality that has been explored and exploited by artists. Curators Professor Alice Kettle (Manchester Metropolitan University) and Professor Lesley Millar (University for the Creative Arts) consider the literal connection between the surface of the skin and cloth, in terms of the sensual experience.

The result is Fabric: Touch & Identity, an immersive look at the way textiles can seduce, conceal and reveal through the mediums of art, design, film and dance.

The exhibition will demonstrate how artists and designers have employed fabric to express and subvert societal expectations, explore sexuality and personal identities, and investigate the physical sensations and engagements we make with fabric as a medium.

On Colour
Postponed until 2021

The first documented concept of colour theory is believed to have been written by Italian Renaissance artist Leon Battista Alberti around 1435, but it wasn’t until the eighteenth century, when Isaac Newton published Opticks (1704), that a more distinct and structured notion of colour theory emerged. 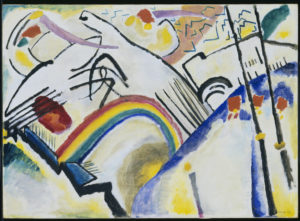 On Colour looks at colour theories, from Newton to Josef Albers; and the impact these have played on nineteenth-century, twentieth-century and contemporary artists. In particular, it explores the role of the colour wheel; from scientific investigation to its role as artists’ tool and inspiration, the challenge of accurately capturing the natural world, the impact of artists’ intuition and experimentation, and theory as art in its own right.

Hirst, Spencer Finch and Olafur Eliasson. Along with new work by David Batchelor and Liz West.

Announcing the 2020 programme, Julie Finch, Director of Compton Verney Art Gallery and Park says, “Compton Verney continues to bring the highest quality art and ideas to the region through our exhibition programme; not only through historical works but also in the form of new pieces, exclusive commissions, and work by international artists across a diverse range of disciplines. These three exhibitions offer new lenses through which to view contemporary society, providing an accessible and original approach to some challenging themes. We encourage visitors to engage directly with art through making and exploration, in order to unleash creativity first-hand and to discover art’s power to move and communicate. There is so much more to discover at Compton Verney across visual arts, landscape, heritage and nature, as well as plenty of opportunities for self-discovery and improving wellbeing.”

Further events, installations and exhibitions will be announced in due course.