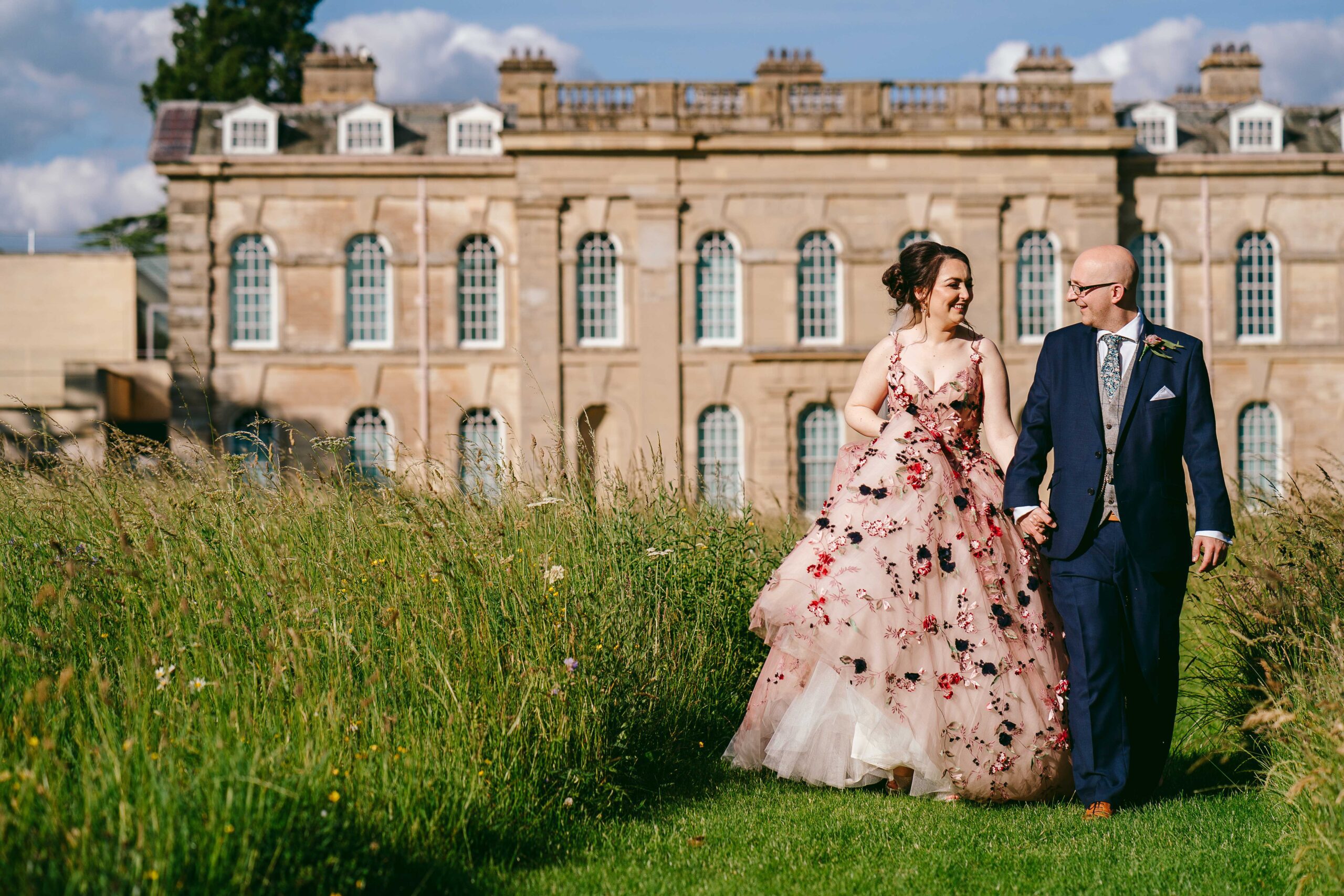 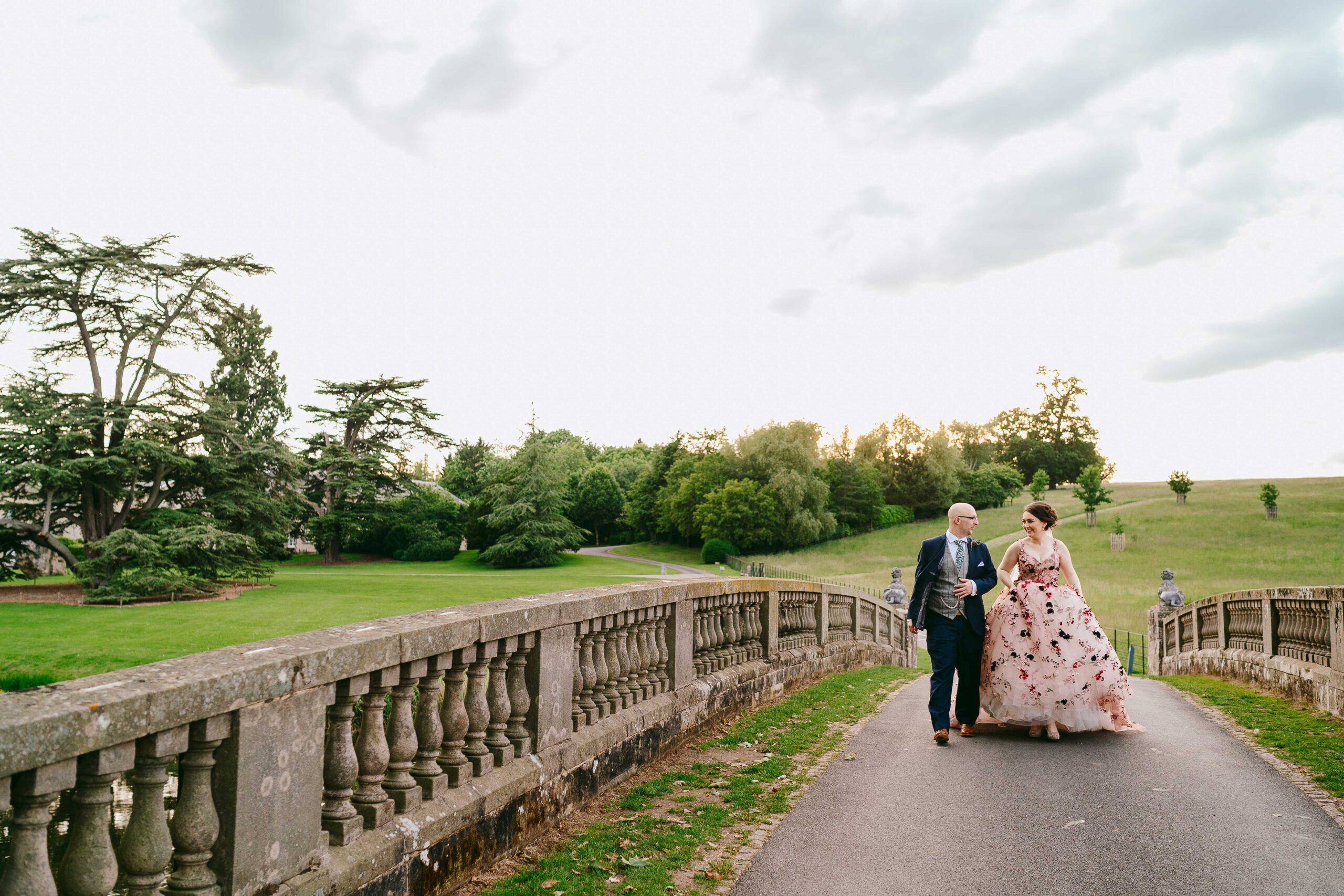 It feels like we go way back, it was February 2018 when we met and began to plan your wedding with us. Matt and Giovanna were getting married at a church in Stourbridge which was special to them and chose Compton Verney as the reception venue. I was listing all the possible complications in my mind of transporting an entire wedding party, each in their own vehicles and the hundreds of potentially different routes they might all take, some checking in at hotels on the way, to arrive at the Compton Verney in time for the drinks reception Matt and Giovanna had planned.

Our Events Coordinator Sally, Matt, Giovanna and some military style planning paid off and the fabulous garden games Matt and Giovanna had built, just one of the amazing homemade elements of their day were a great success! Guests milled and played on the lawns beside the lake enjoying Pimm’s and the peace and beauty of the grounds whilst photographs were taken. Much laughter was had before heading into Adam Hall for dinner. 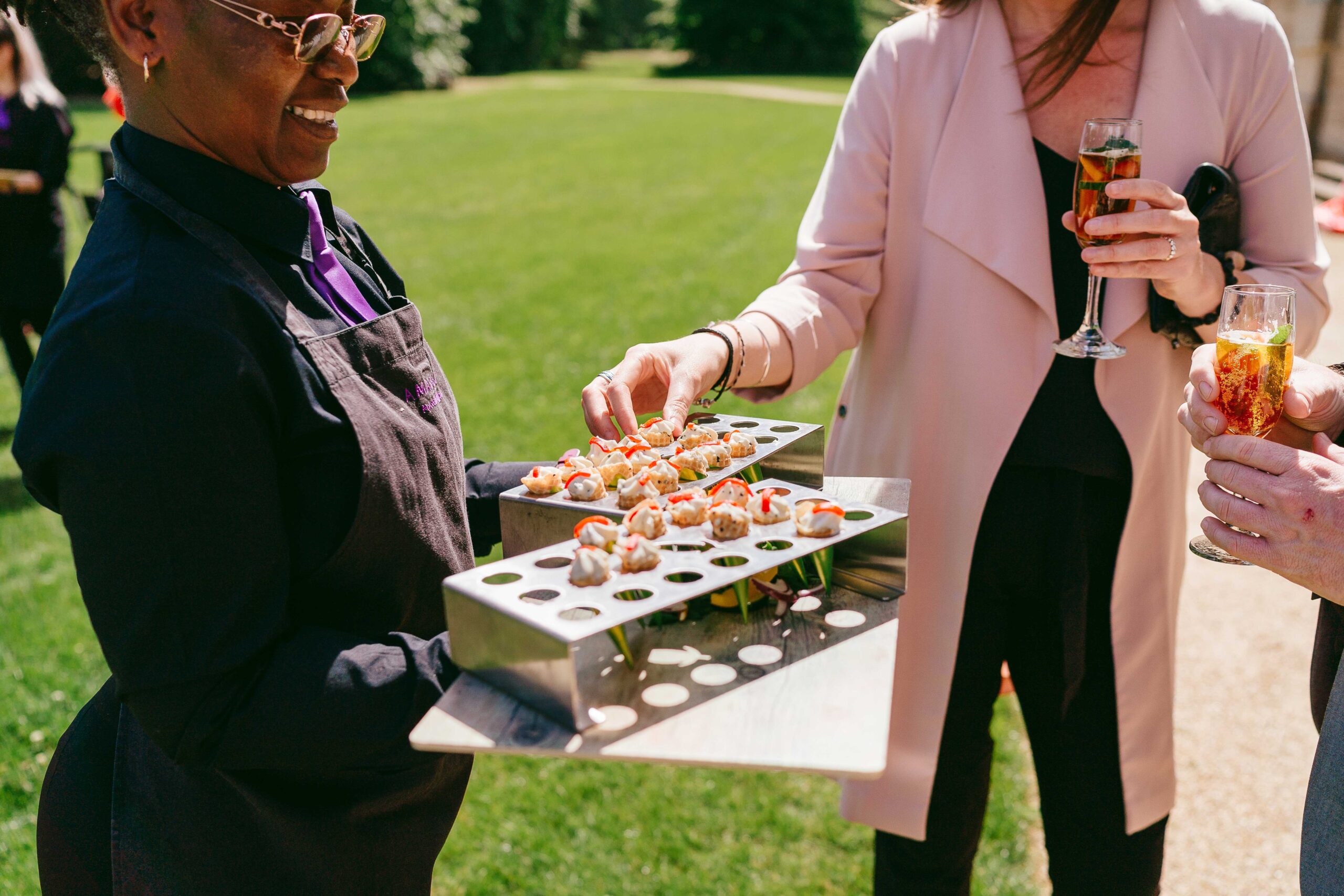 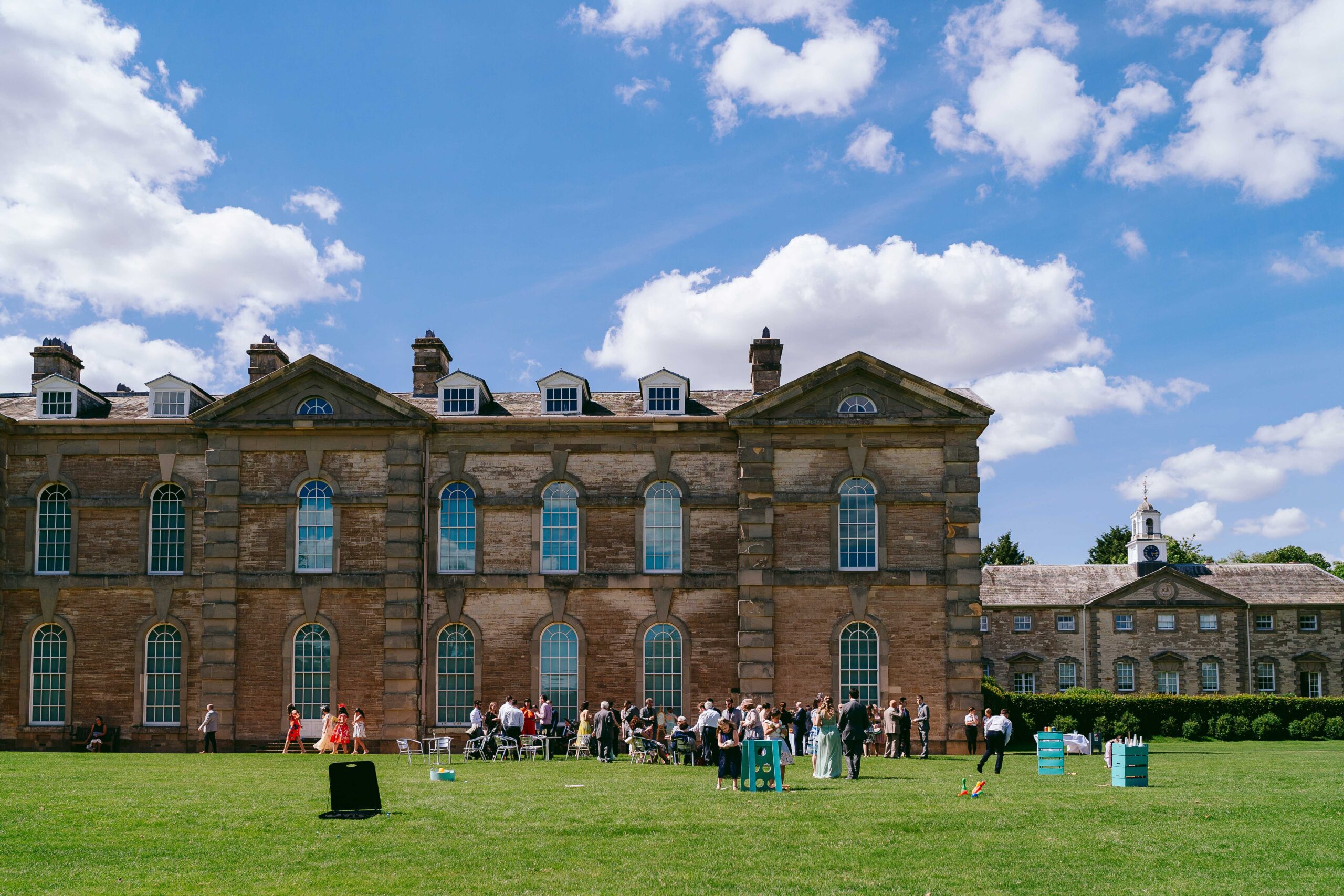 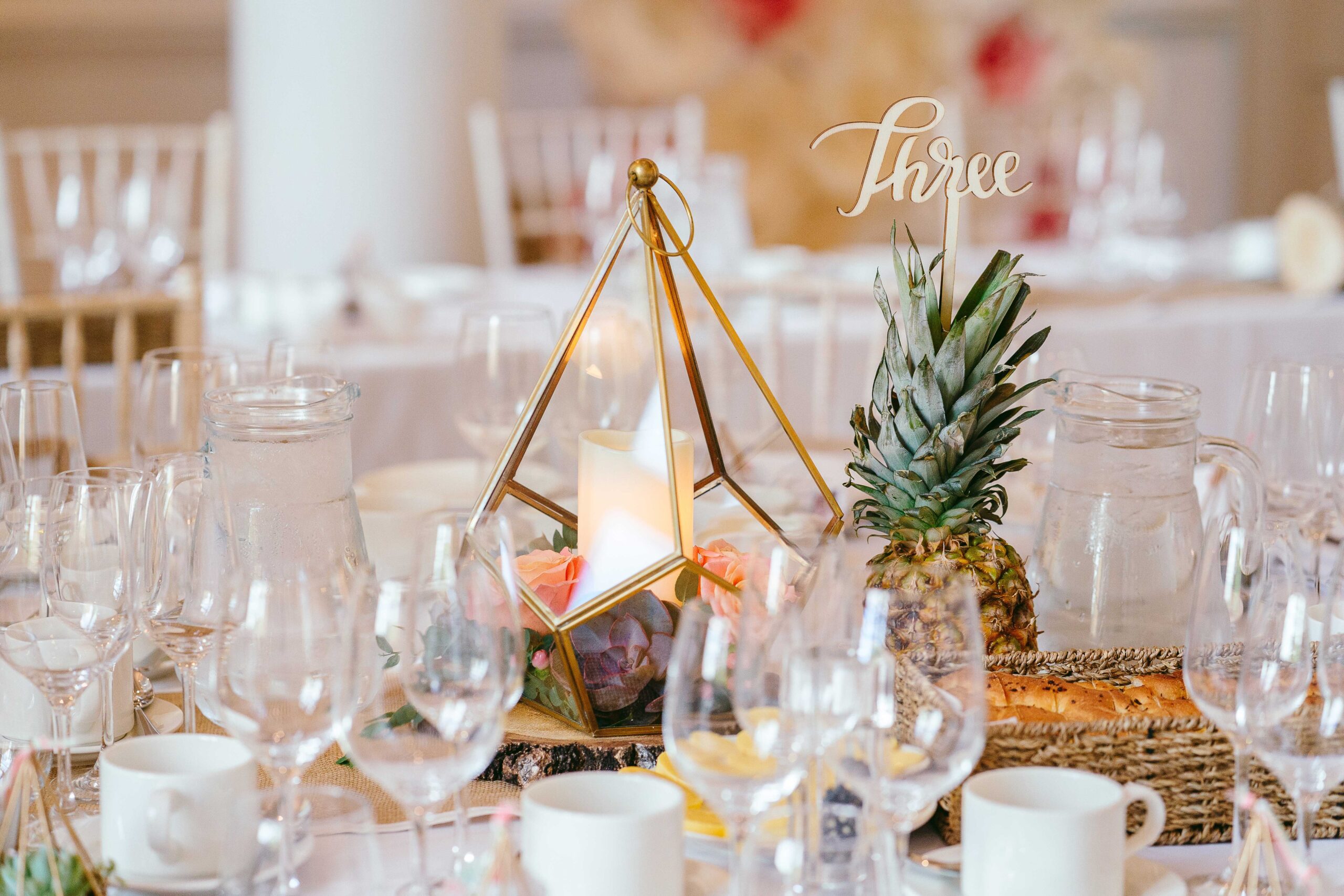 Such thought had gone into the table decoration. Giovanna and Matt had been putting the finishing touches to their centre pieces the night before, helped by their army of support bringing together the theme they had both worked so hard on. The room looked fabulous. 😊

Amadeus put on an great spread that smelled and tasted incredible, BBQ spiced panko crusted chicken breast to start, followed by the beautiful Braised blade of beef and a light  lemon tart to finish before the speeches.

While we turned around the room for the party, guests were then directed to our west lawn (at the rear of the house) to enjoy the evening sunshine beside the wildflower meadow, and the bouncy castle which was a great way for guests to let off a little steam after dinner and it gave Matt and Giovanna the chance to really use our site to its max. Compton Verney is an amazing place to be on a warm and lazy summers evening especially with a Hog Roast planned before your dancing later! 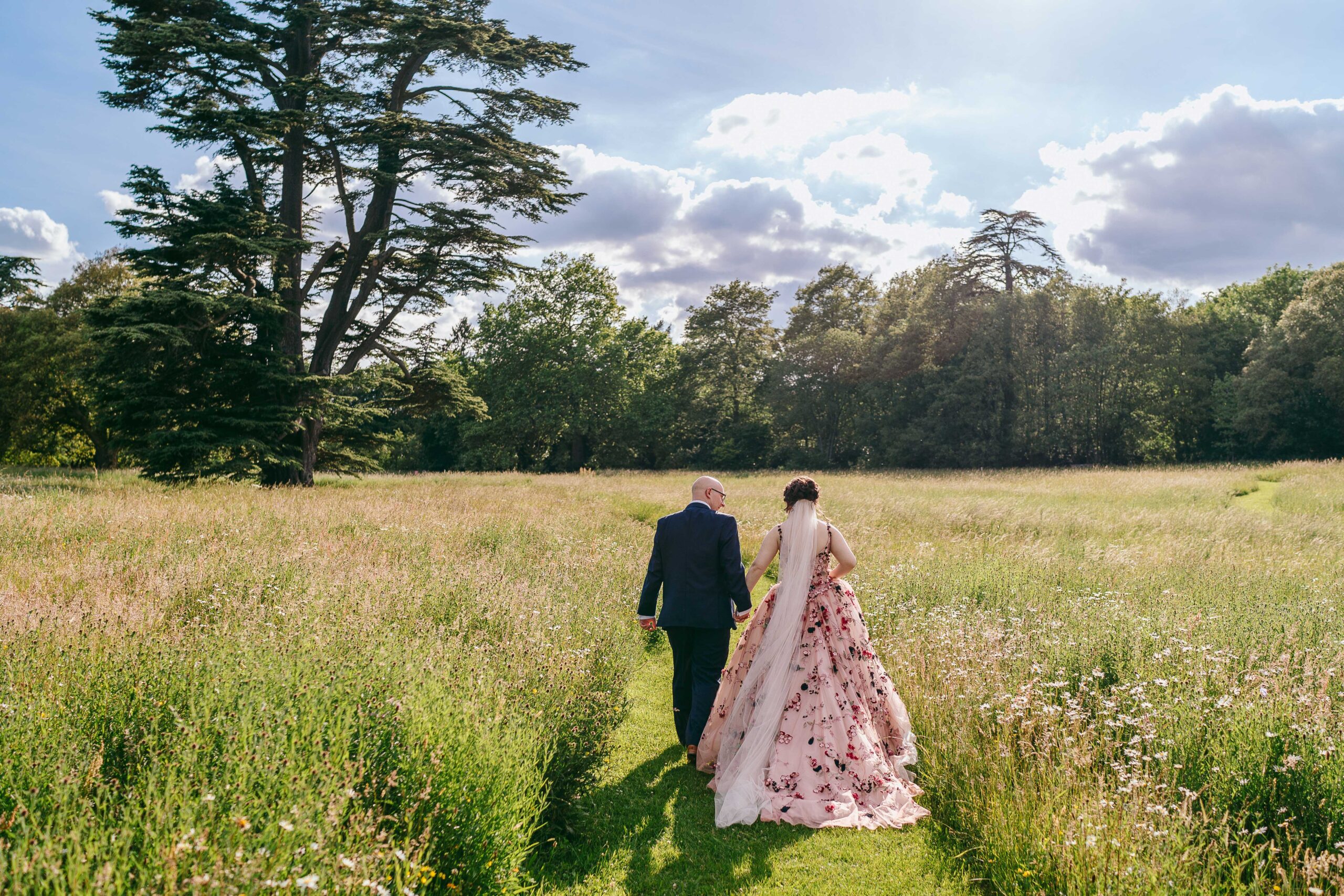 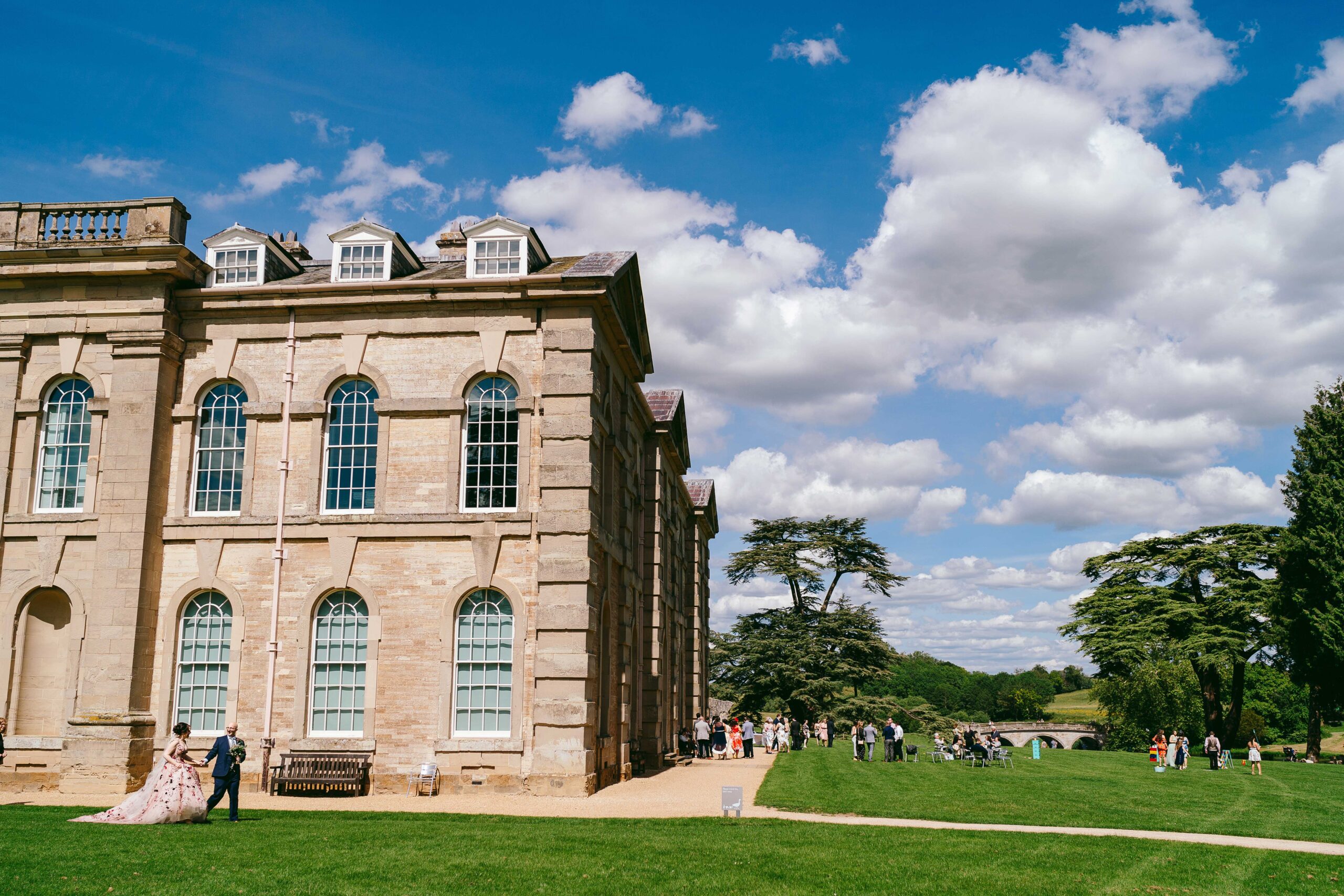 Giovanna’s incredible dress will be one I won’t forget. It was so different and intricate and Giovanna looked absolutely stunning! Cue the door frame shot! 😊 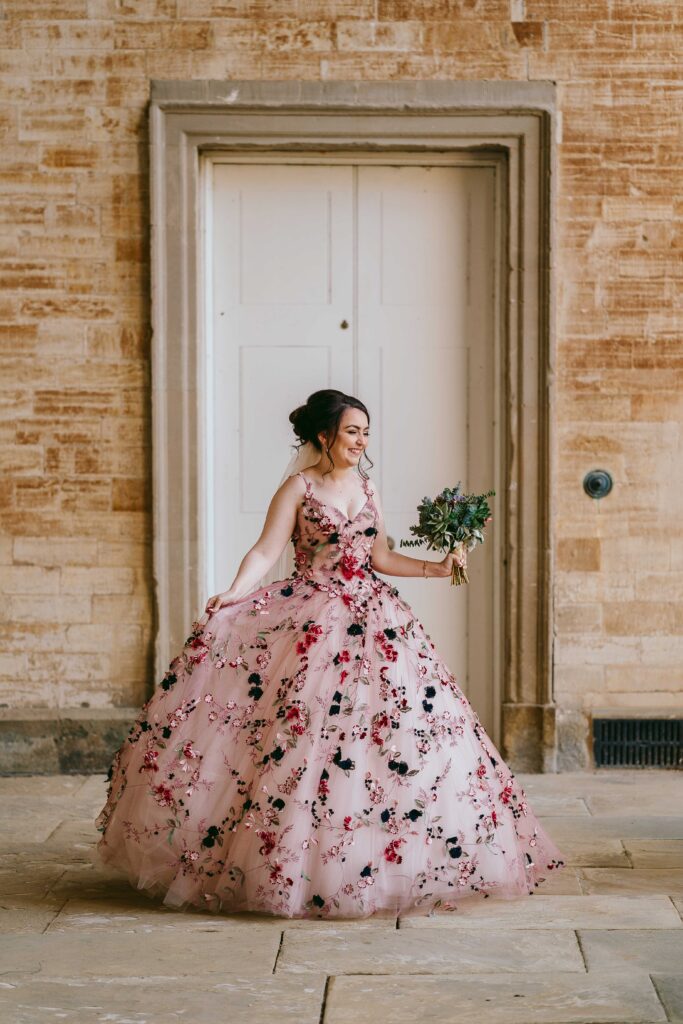 One of my favourite shots of the front of the house is a lovely image of Matt and Giovanna standing in the courtyard in front of the portico gazing int each other’s eyes! I might be at risk of overusing this image. 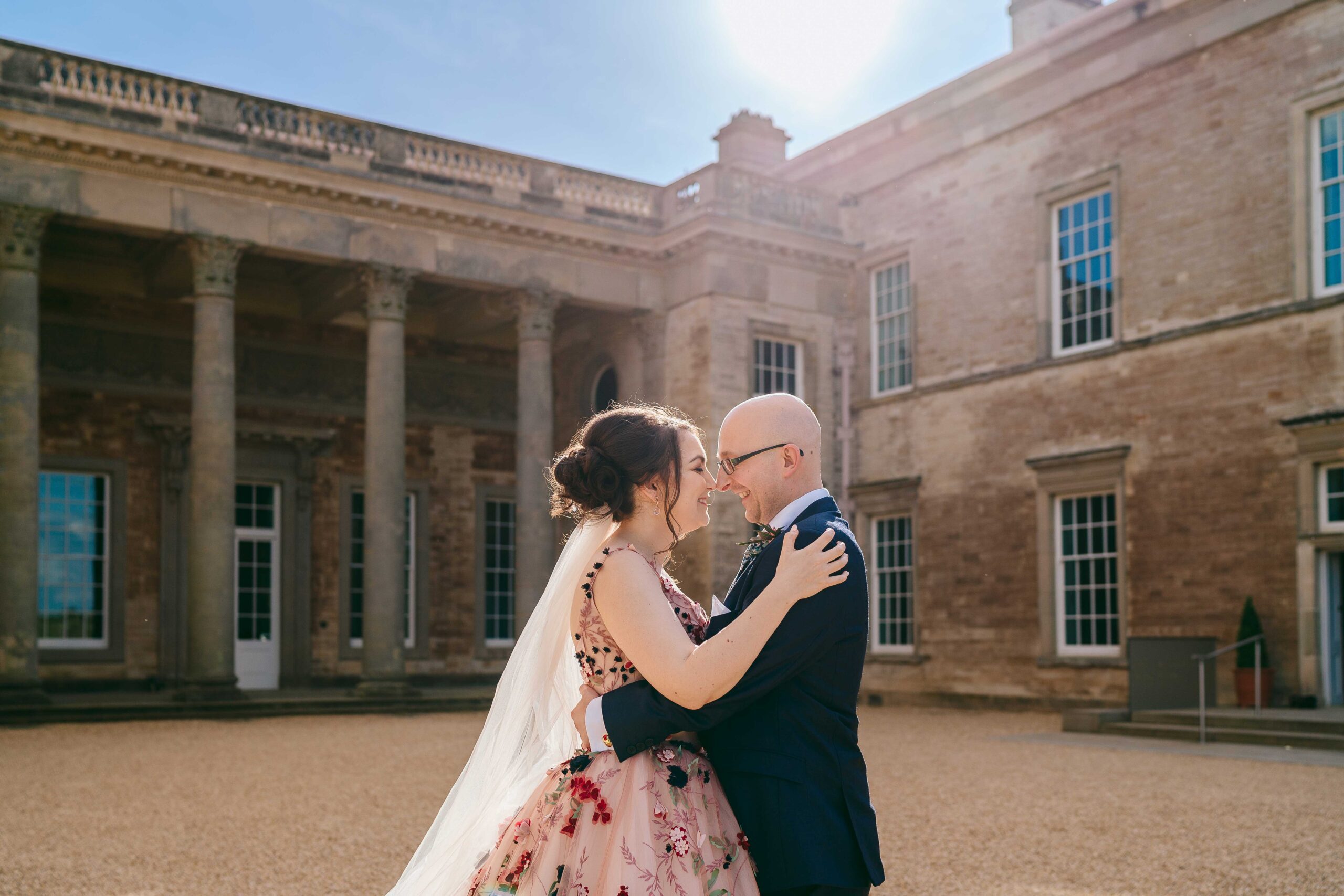 We loved being there for you Matt and Giovanna, congratulations again on your one year anniversary!