Portrait Artist of the Year: The Exhibition 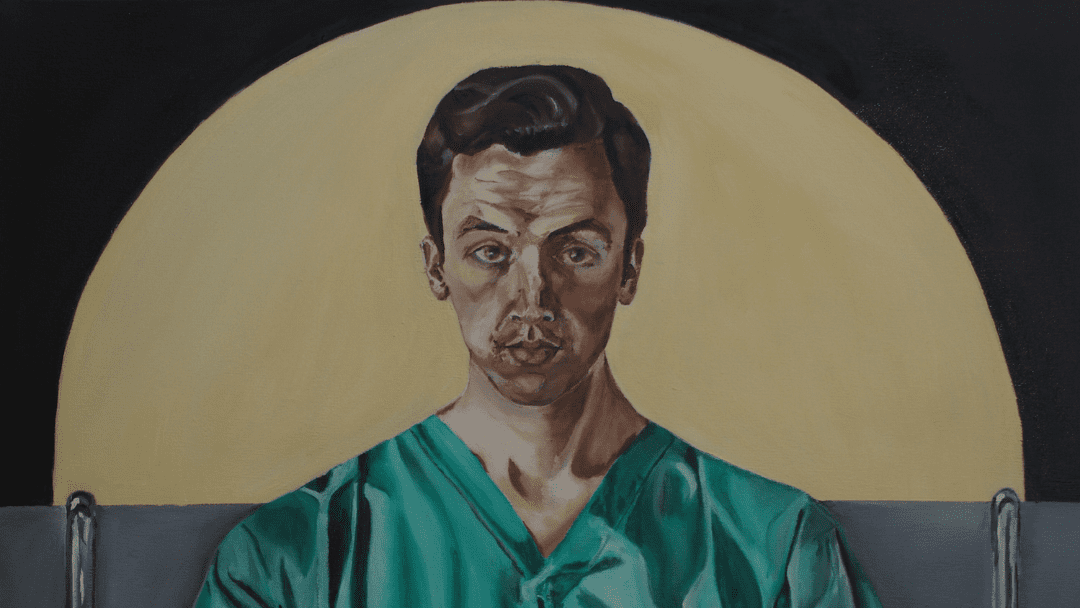 Curated by one of the programme’s guest judges, Kathleen Soriano, Portrait Artist of the Year will feature over 120 works of art selected from the more than 1,000 artists who have taken part over the years.

Showcasing the range of styles, media and approaches taken to portraiture, the exhibition will showcase past winners and their prize commissions for major museums and galleries, as well as examining how the genre of portraiture has been tested through the range of diverse and personal styles that have been revealed.

The exhibition includes portraits of a number of celebrity sitters, from Kim Cattrell to Stanley Tucci, Rick Wakeman to Nile Rodgers, Bernardine Evaristo to John Cooper Clark, Michaela Coel to Zandra Rhodes, and from Melvyn Bragg to Graham Norton and will go some way to argue that figurative art and portraiture are very much alive and well today.