Through the Lens of Masterji 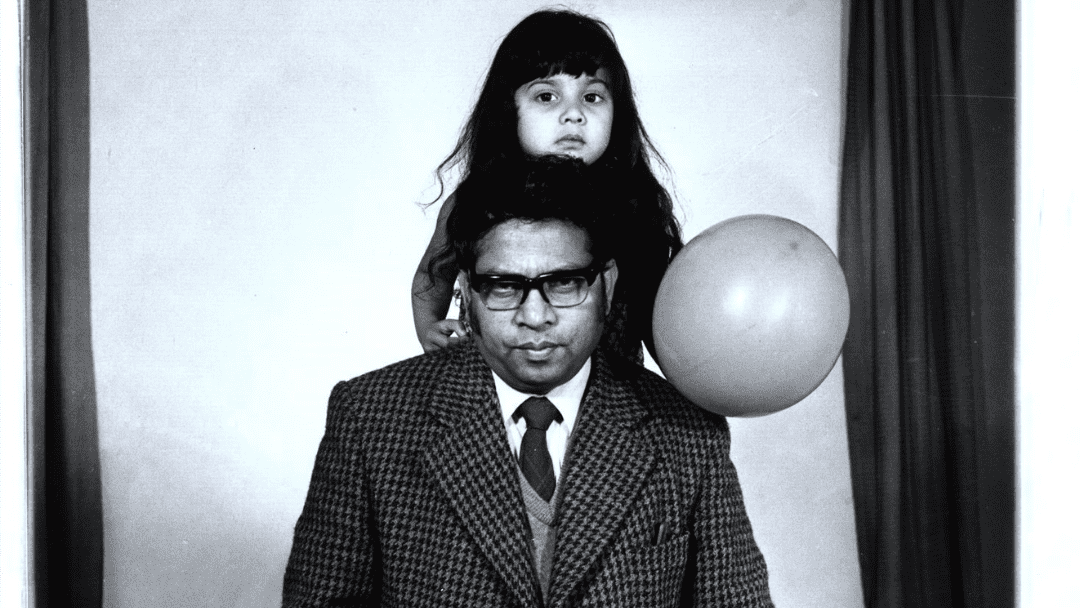 Maganbhai Patel (1924 – 2018), more widely-known as Masterji, came to national attention in 2016 when, at the age of 94, he received his first solo exhibition as part of Coventry’s bid to become UK City of Culture. For decades prior to this, Masterji was a well-known figure within Coventry as the first Indian photographer in the city.

After arriving in Coventry in 1951, Masterji took a job at the General Electric Company factory, pursuing his passion for photography around his night shifts by taking the portraits of friends and acquaintances at his home studio. As word of his photographic skills spread, he was hired for weddings and other social events, prompting him to leave his job to set up Master’s Art Studio, which opened on Coventry’s Stoney Stanton Road in 1969. His portraits – taken over the course of more than fifty years – now represent a unique and evocative archive of the faces and lived experiences of people migrating to the Midlands and making it their home.

This exhibition will present the most comprehensive survey of Masterji’s work to date, bringing together portraits taken across his five-decades-long career, including a number of works which have not been exhibited before. The portraits will be accompanied by oral history interviews with members of the pioneering generation of South Asian people in Coventry, exploring the wider context of migration to the city and highlighting the challenges faced by many migrants coming to the UK.

Why not listen to the Oral Histories featured in the exhibition. The transcripts for these can be found here.

Image: Masterji, Self-portrait with Kokila and balloon, 1971. ©The Masterji Estate