John Nash: The Landscape of Love and Solace 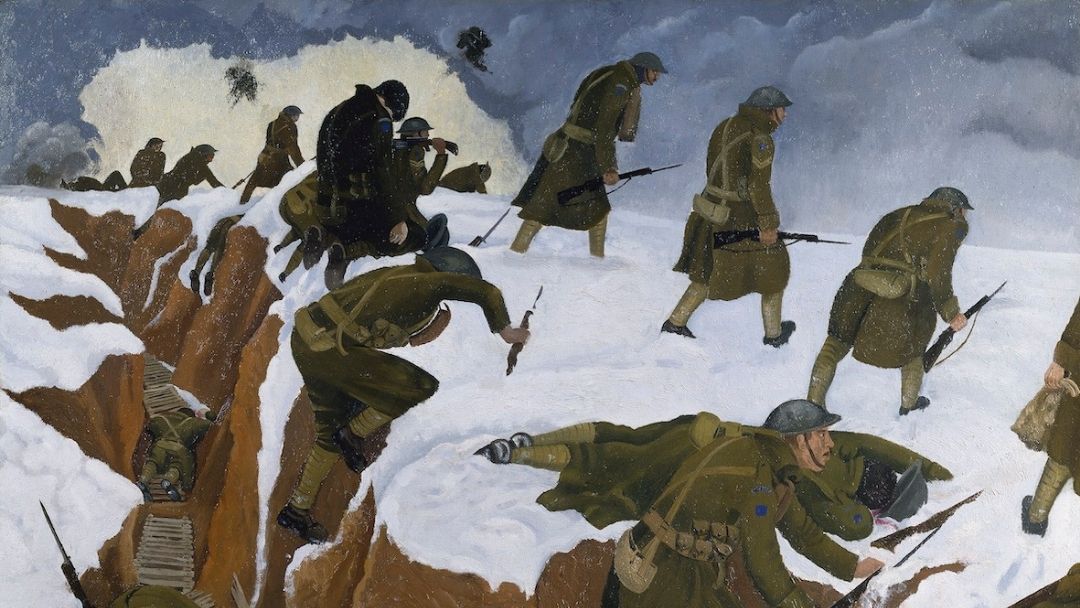 We are pleased to present the most comprehensive major exhibition of work in over 50 years by John Nash (1893-1977), one of the most versatile and prolific artists of the 20th century. In a career spanning more than seven decades, Nash produced work across a range of mediums, from iconic oil paintings, now housed in some of Britain’s most important collections, to accomplished wood engravings, line-drawings, lithographs and watercolours. Combining acute observation and a strong individual vision, his output includes many of the finest depictions of the British landscape created in the 20th century. Often overshadowed by his brother and fellow artist Paul Nash, John Nash has not been the subject of a major exhibition since the Royal Academy’s retrospective exhibition of his work in 1967, which at this time was also an unprecedented honour for a living Royal Academician.

Nash was one of a small number of artists who were Official War Artists in both the First and Second World Wars. An artist who did not have formal art school training, he was greatly respected by his contemporaries, particularly for his production of one of the most highly regarded paintings of the Great War, Over the Top, 1918, now in the Imperial War Museum Collection. He is also now renowned for his ‘thanksgiving to survival’ of the Great War, The Cornfield, 1918, which features in this exhibition along with a range of other first and second world war-era works.

Nash was also a keen plantsman, creating gardens from the 1920s onwards and developing into arguably one of the 20th century’s greatest botanical artists. Renowned in the horticultural world as a judge at Chelsea Flower Show, he also passed on these skills through his teaching at the Royal College of Art and Flatford Mill in Suffolk. A wide range of these botanical works can be seen for the first time in this exhibition, which offers the chance to see Nash’s oeuvre at its most broad.