‘****A temptation that should not be resisted…’
The Telegraph

The archetypal Renaissance man, Lucas Cranach the Elder (1472 – 1553) was one of the most successful German artists of all time.

Cranach’s paintings of German nobility and the leaders of the Protestant Reformation made him a highly sought after portraitist in his own time, while today he is best known for his seductive paintings of the female nude, which beautifully express temptation and its consequences. Cranach was also a talented entrepreneur, founding a successful publishing business and producing powerful woodcut illustrations for Luther’s translation of the bible.

In association with the National Gallery 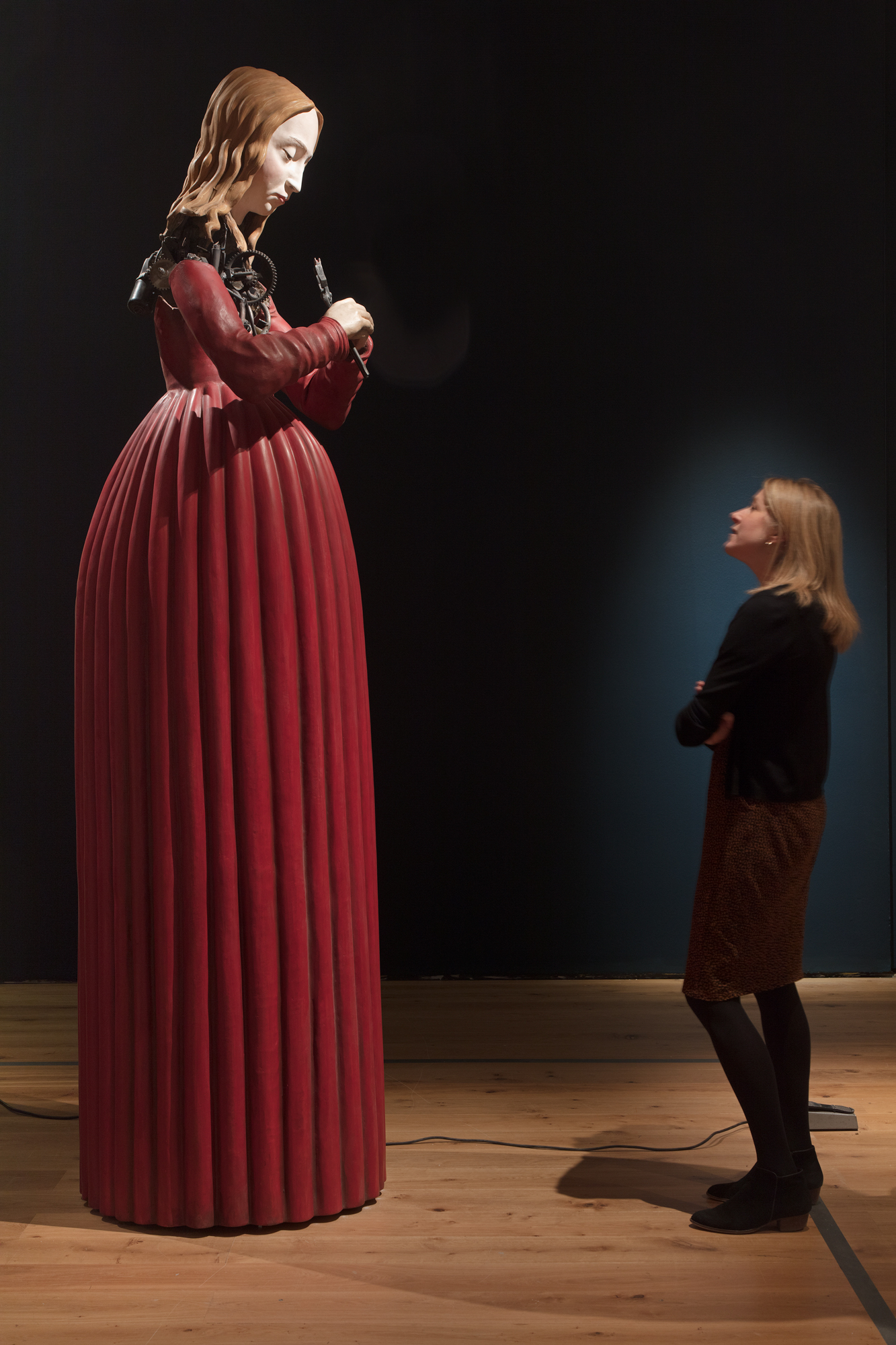